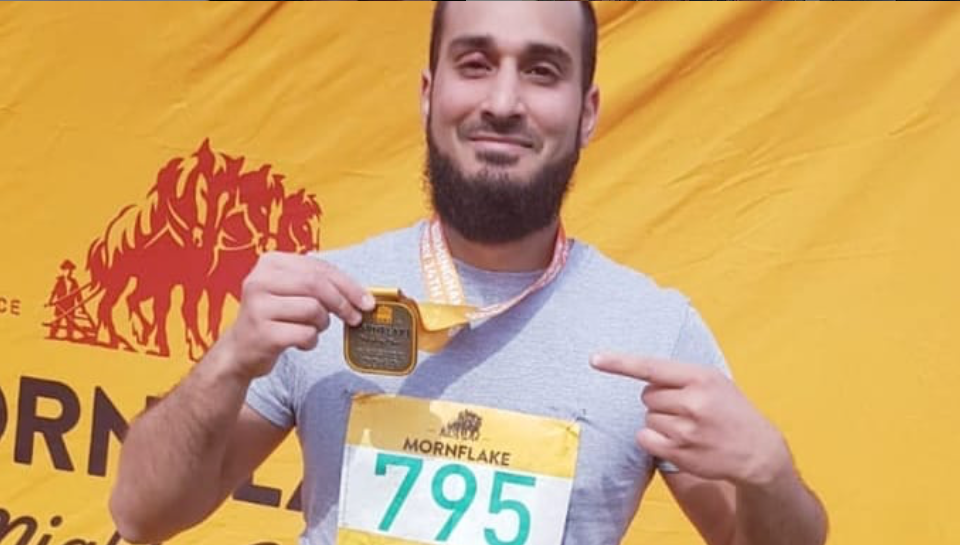 A Message to Peers: “Just be Human” - Britain’s 2019 Most Impactful Imam Is the notion of an approachable Imam within our community a significant one?

According to Britain’s 2019 Most Impactful Imam, Mohammed Hammad, if we're serious about growing as a community, then an Imam who is approachable is something to take seriously.

Imam Hammad received his training and education in esteemed institutions, like Jamia al-Karam, Al-Azhar and SOAS. His training at Cambridge Muslim College was where key skills in leading communities in modern British society were explored and refined.

The Breadth of Responsibilities

The work he has done goes beyond religious sermons. Marriage counseling, youth engagement, and even online content such as the Youtube channel DustToDiamond Dawah, which he produced jointly with his wife. In one of his videos on the channel, he spoke about overcoming anxiety and how it’s a multi-dimensional issue that needs to be dealt with holistically.

Imams are guides in our community who help bridge the gap of the sacred knowledge with the laymen. However, not everyone feels comfortable to contact their local Imams, for a multitude of reasons. A communication breakdown has created a barrier between the Imams and the community they are serving. Due to this reason, many have at times resorted to seeking Imams outside of their local vicinity. Many outside Imam Hammad's community have written to him, sharing their problems. He says, “for an array of factors, some people are uncomfortable to reach out to their local imams - and contact me or others out of their area. Essentially, this is a cry for help.”

Imam Hammad believes that to make a real change, one must work from the grassroots level of the community. Speaking from a moral high ground will not translate to the masses. “Just be human.”

Whether one lives in a Muslim majority country like Malaysia and Morocco, or one is a minority like in the UK and the USA, the problems are similar in this ever globalized world.

Muslims believe that Islam is the solution to our modern plight, as did the Muslims before us. No less, Imams need to understand the nuances of their community and the issues which plague the people. Issues such as atheism, relationships, finance, pollution, corruption are among a string of others that are what’s occupying their mental space. We're All in Need

The reality is not just the shari’ah but that everybody needs support. Even the companions had to take small steps in their spiritual journey, what more the rest of us.

The Prophet Muhammad (pbuh) was a man that was approached by people of all levels of faith, that even a prostitute felt comfortable approaching the Prophet with her issues. There was a compassionate approach with how the Prophet dealt with people. He embraced them as they were and created a nurturing environment for them to grow.

As inheritors of the Prophet (pbuh) our Imams are bridges for us in the community and that’s a serious role. One end of that bridge is the Revelation and the other end is humans. They may be in the markets, mosques, schools and these days also on Facebook, TikTok or here at ImamConnect.

Along with other peers, Imam Hammad is accessible on ImamConnect. One of his key projects is teaching a course called The 5 Love Languages Through The Sunnah. To know more about Imam Hammad, his classes, rates and services, you can visit his profile here on ImamConnect to make your booking. 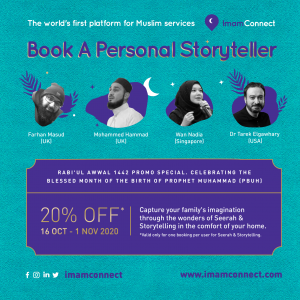 ImamConnect's 20% off promo between 16 October - 1 November 2020 includes Imam Hammad. Click here for more about the promo.