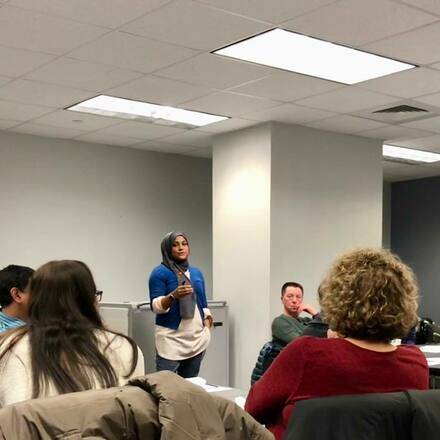 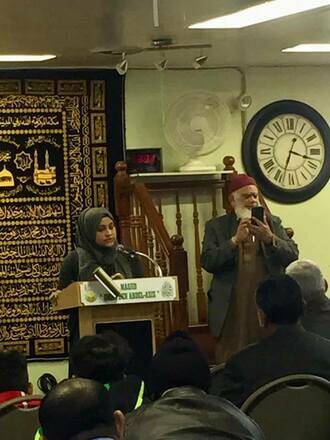 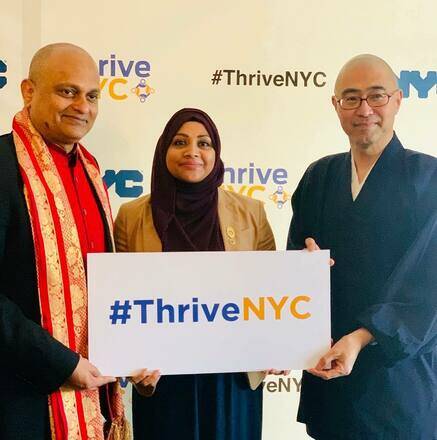 Named the 2015 Hometown Hero in Education, Abeda Khanam is a Teacher Leader with the United Federation of Teachers and a biology teacher at Robert F. Wagner, Jr. Secondary School for the Arts and Technology, a position she has dedicated herself for over two decades. Abeda served as the longtime chair of Wagner’s science department and has written pioneering curricula for classes ranging from molecular biology to urban botany.

Outside the classroom, in her community of greater Jamaica, Queens, Abeda serves as a chaplain with the New York State Chaplain Task Force. As a certified Mental Health First Aid (MHFA) instructor with the National Council for Behavioral Health, Abeda has brought the MHFA trainings to interfaith communities nationwide, including Union Theological Seminary in New York. Her work with American Muslim Health Professionals (AMPH) has taken her around the country from Houston, TX to Chicago, IL, where she taught at the Catholic Theological Union and the Chicago State University's College of Pharmacy.

Abeda is a strong advocate for family values, social justice and mental health, and she is committed to building resilient communities that are rooted in the wellbeing of all members including students, teachers, parents, neighbors and guardians.